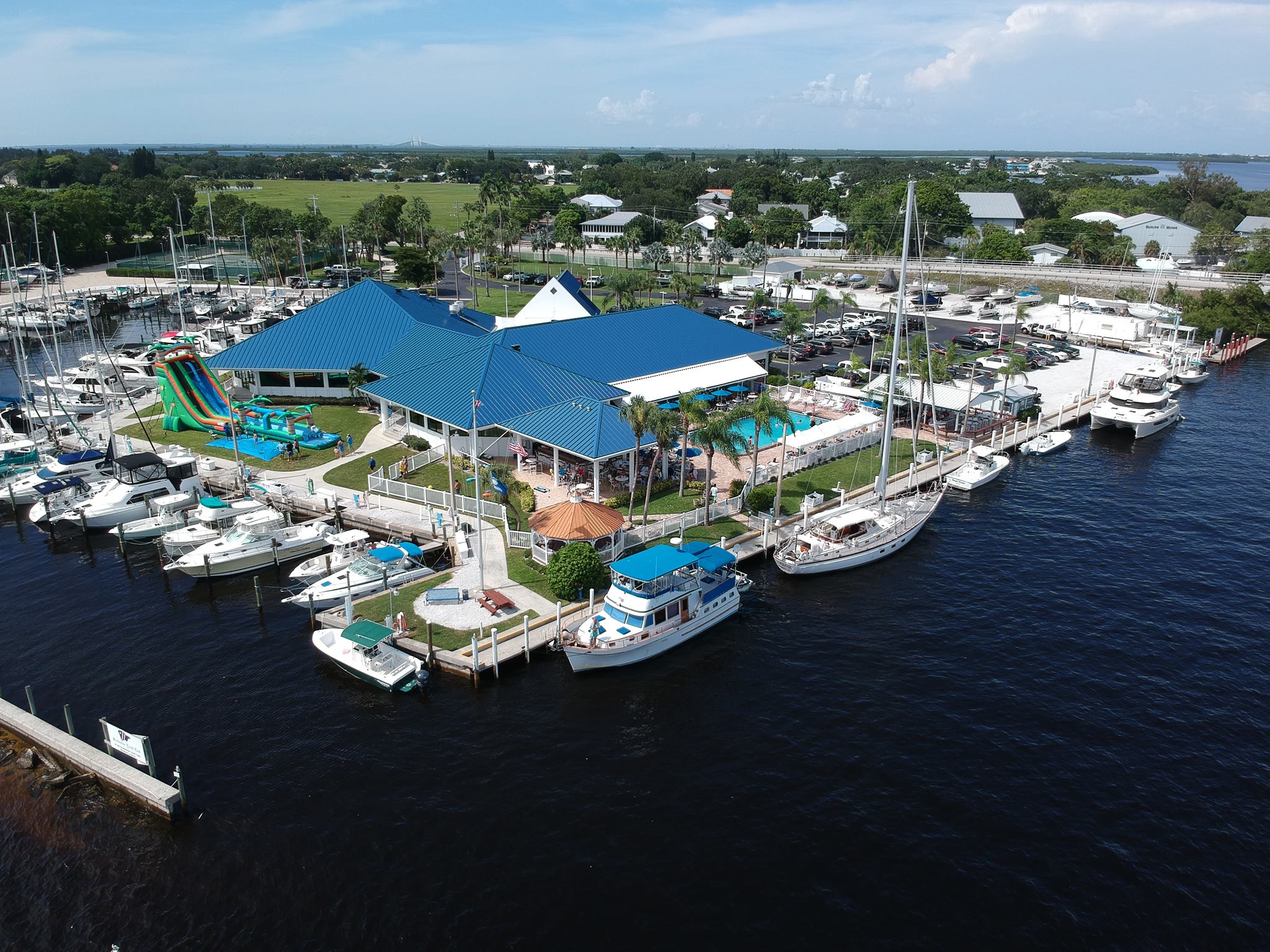 Bradenton Yacht Club facility was in need of a complete refresh and rebuild. The challenge was keeping the facilities operational for its membership during this major re-build process. The project include the renovation and addition to an existing 16,000 SF facility. The one existing building sat on the available buildable space. The design team prepared a phased approach as the solution. The initial demolition plan removed half of the existing structure and allowed the first phase to be constructed all while the Club was able to use the remaining portion of the property. The second phase of the plan included the demolition of the remaining portion of the original structure and the completion of the entire project.

The club’s facility offers an elegant formal dining room as well as a casual dining space and bar overlooking the tranquil Manatee River and its 52-slip basin. The heated pool, pool bar and tiki bar also provide views of the waterway for its members. The existing club was in very poor condition. We developed a master concept, and then divided it into, two components. We tore down the first half of the facility, keeping the other half operational. Then we built the first components. Then we proceeded with removal of the second half and that construction. The ultimate grand opening celebration dinner was a great experience. The patrons love the final results. 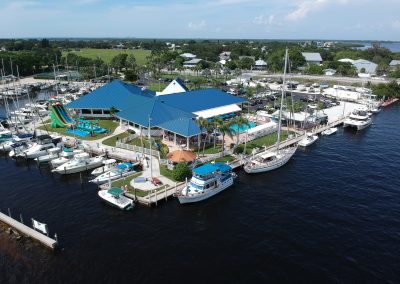 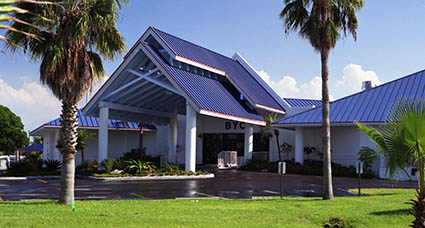 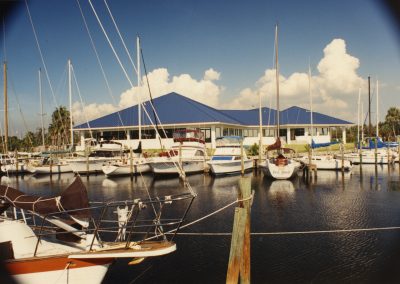 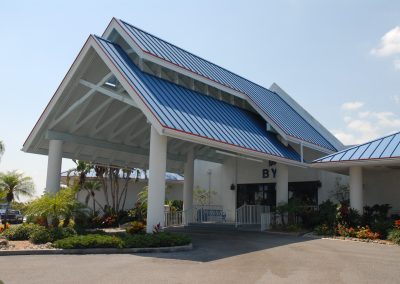 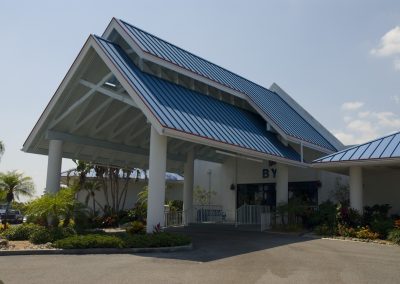